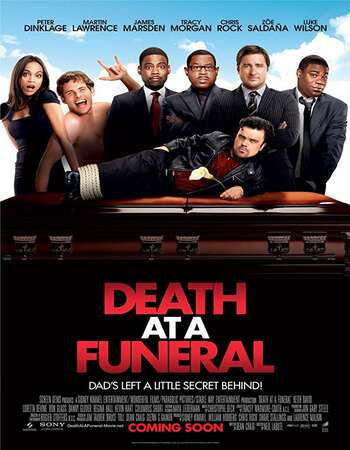 Story line: Aaron’s father’s funeral is today at the family home, and everything goes wrong: the funeral home delivers the wrong body; a cousin gives her fiancé a Valium from her brother’s apartment, not knowing her brother is dealing drugs – it’s LSD and the fiancé arrives at the funeral wildly stoned; Aaron’s younger brother, Ryan, a successful writer, flies in from New York broke but arrogant; one uncle is angry over his daughter’s choice of boyfriends, and the other is cranky and coarse. Add an ovulating wife, a jealous ex-boyfriend, and a short stranger who wants a word with Aaron – what could he want? Would another death solve Aaron’s problems? And what about the eulogy? 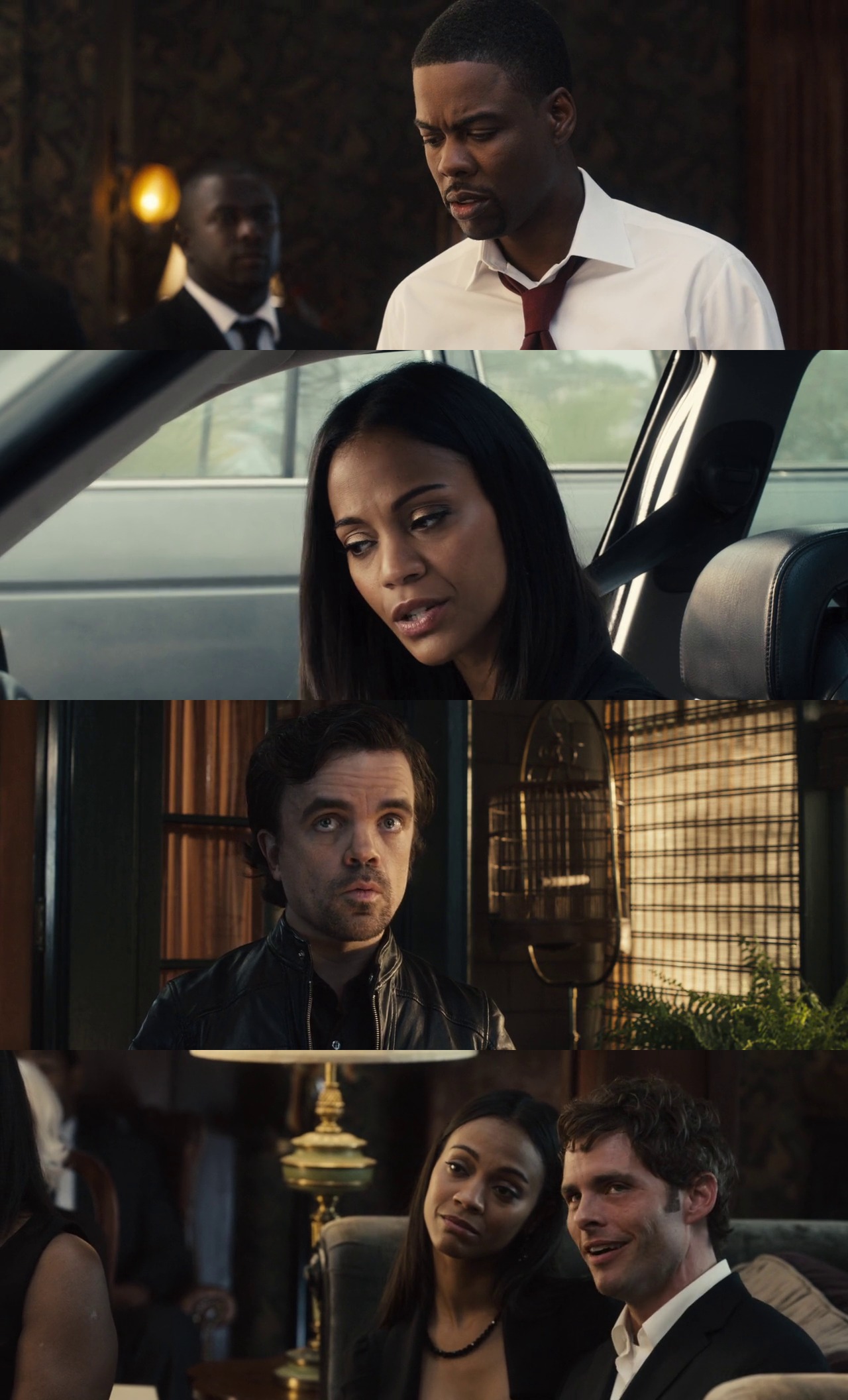