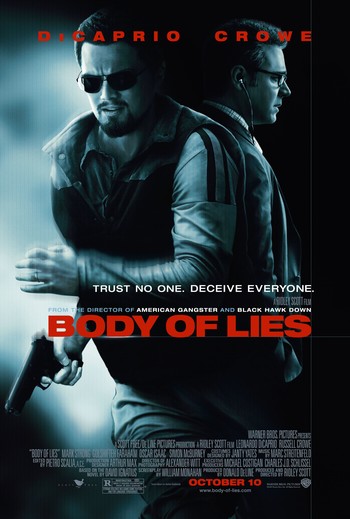 Story line: A CIA agent on the ground in Jordan hunts down a powerful terrorist leader while being caught between the unclear intentions of his American supervisors and Jordan Intelligence.